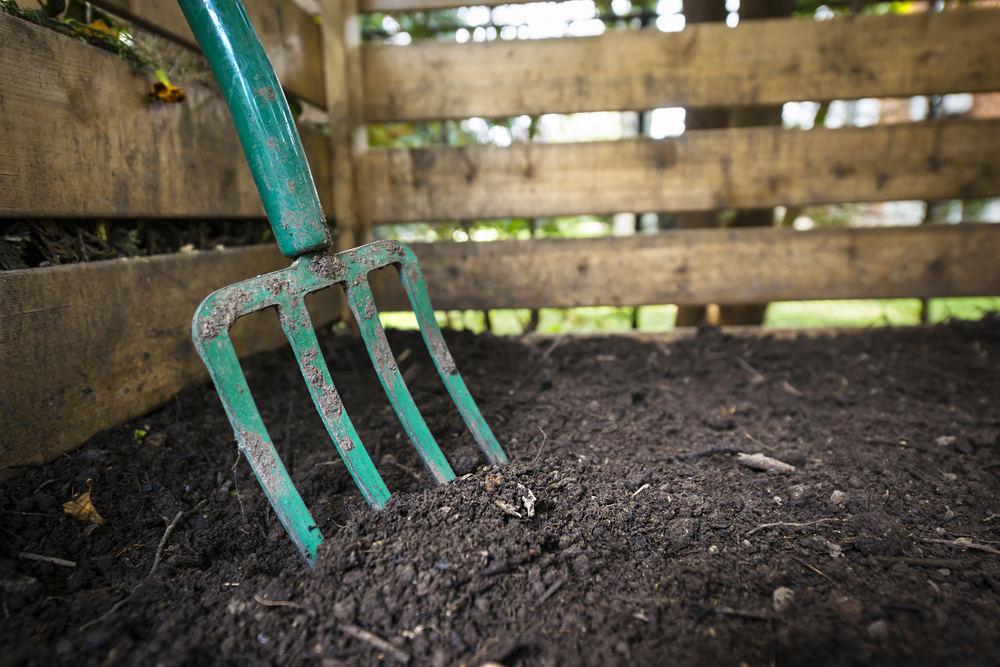 Sadly, dirt’s reputation has been unfairly soiled. And don’t get us started on soil’s reputation. It is, without a doubt, the most important substance to human existence on this planet. Yet we think about it monolithically when, in fact, the differences in types of dirt and its uses vary widely. This article seeks to dig into the wide world of that brownish material beneath our feet in order to differentiate its qualities and applications. Specifically, we’ll focus on the terms fill dirt and topsoil. We’ll talk definitions, typologies, uses, and–perhaps most importantly–critters. Let’s head below the surface for a subterranean tour of the world of dirt.

Dirt can refer to pretty much any matter covering the surface of the Earth. It is a notoriously vague and un-scientific term. Generally, we can think about it as an umbrella term for loose material on the ground.

Fill dirt is a more specific term used in construction and landscaping to denote any mixture of sand, clay, and broken-down minerals for the purpose of filling space in, say, a foundation structure. It is generally devoid of organic material, nutrients, and most living things needed to grow plants. For this reason, it is a relatively stable material that will hold its form better than soils that tend to shift and move over time given changes in its living inhabitants.

Topsoil means the uppermost layer of soil that contains the highest levels of living things. If we think of the Earth’s geology as vaguely similar to that of an onion, topsoil would be the thin, papery skin one would peel off to get to the more solid layers underneath. The difference between topsoil and fill dirt is its organic matter–the buried living and formerly-living critters and plants that form the basis of all life above the surface.

Scientists generally group soil by 3 categories of size: sand, silt, and clay. Picture a triangle featuring one of these qualities at each point, and you can plot any soil within the triangle based on its composition.

Clay, the finest soil type, is composed of specific minerals that adhere tightly to each other and contain very little space between different particles. For this reason, it absorbs the least amount of water of all soil types but holds this water for the longest period of time.

Silt, the middle-sized soil type, might be compared to finely-ground flour. Instead of a flour mill, however, giant slow-moving glaciers produce silt that then flows and disperses through glacially-fed rivers.

Sand contains the largest particles of the three soil types, particles which might be better thought of as tiny rocks and minerals. It has the largest pockets of air between particles, meaning it can absorb the most water of all soil types but also drains this water more quickly.

Finally, loam is a balance of all three soil types which occupies the center area of the imaginary soil triangle previously mentioned. Because of its balanced qualities of water retention and its ability to support life, people generally use loamy soil for gardens and other growing projects. Topsoil can range in composition across the three soil types based on the geography, topography, and climate of any given region. Given this wide variation, different plants are adapted specially to grow in certain soil conditions.

Any wine drinker knows the term “terroir,” derived from the Latin “terre,” meaning “earth” or “land.” Terroir is the word for the way that soil qualities affect the qualities of taste, body, acidity and bitterness of a specific wine. In the wine world, terroir is everything, since a good wine and a bad one differ almost entirely on the soil conditions and weather in a given year. The same grapes grown in the rolling hills of northern Italy or the high desert of Chile will produce dramatically different wines.

The types of soil discussed above are hugely important in accounting for the differences in the final product. Other non-living factors that contribute include the mineral composition of the soil based on the geology of the region, which further contributes to the soil’s acidity, another important feature. The life within the soil proves just as important, however, and without it the soil would more resemble fill dirt.

Soil life that affects the taste of wine includes the other plants and foliage that grow nearby as well as the critters and microbes that live within. Bugs and worms consume organic material like fallen leaves and dead roots and break them down into molecules to sustain future life. Soil bacteria function similarly. Perhaps most remarkably, fungi in the soil team up with plants in a mutual exchange to supply each party with the food it needs to survive. Any understanding of terroir would be incomplete if it failed to take into account the specific life forms in soil that contribute to a wine’s unique quality.

Uses of Fill Dirt Vs Topsoil

Fill dirt provides critical mass for landscaping and construction projects. Use it when you don’t plan on growing anything directly on top of it. Most commonly, contractors use fill dirt to prepare sites for construction, including areas for home foundations, sidewalks, pools, and other structures. Fill dirt also proves critical in projects that seek to change the elevations of a property like constructing drainage mounds, retaining walls, embankments, and other features.

Topsoil, on the other hand, should be used in any projects where plants are involved. Use it to fill in patchy/uneven spaces in lawns, refresh existing gardens, create new flower beds, and amend existing dirt and soil with fresh nutrients. Spread it evenly before planting new grass or sodding your yard.

At Saunders Landscape Supply, we sell local native topsoil and fill dirt with free delivery in Maryland and Northern Virginia. Our topsoil is derived from areas surrounding Washington DC from land development and excavation projects, which means it contains the organic and non-organic makeup to support plants local to the DC area. It contains bacteria, fungi, and other soil critters local to the area that keep the soil well-nourished. At Saunders, we screen the topsoil to remove larger rocks that take up space without contributing much to the quality of the soil, ensuring that when you buy from us, you’re only getting the good stuff. We also offer soil amendments like organic compost and Orgro, both of which can dramatically improve the nutritional makeup of a soil. Visit our Topsoil page for availability and pricing.